Back to all articles


Checking the calendar, spring won’t officially kick off until March 20 when the celestial equinox happens. Whatever that means.


That same Monday will also officially signal the start of Oakland and Wayne County’s annual real estate “hot” selling season. I DO know what that means.


And although the Tigers first pitch won’t be hurled until a few more weeks have passed, March 20 will also line up with what starts now—which I designate as the kickoff to Michigan’s Deck-Ponder Season (DPS).


Deck-Ponder Season is that time when Michigan homeowners (and even some renters) take a look outside and begin weighing alternative strategies for dealing with the backyard deck.


This is a period every year that is universally observed by Michigan homeowners with only TWO exceptions—
Exception One: No deck. This is for those who skip the whole DPS because they don’t have a deck to ponder at all.
Except ... 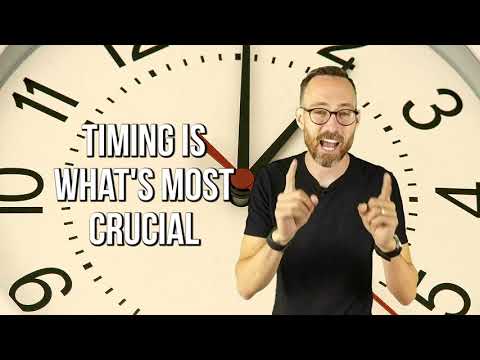 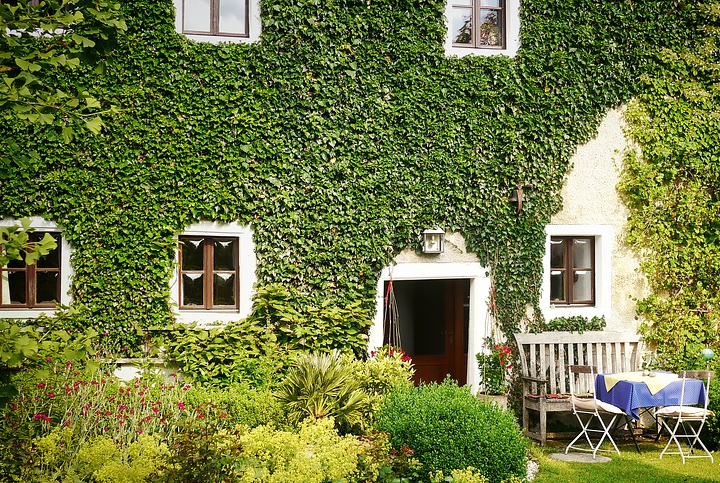 February 22, 2018
Tips for Boosting the Resale Value in an Older Home 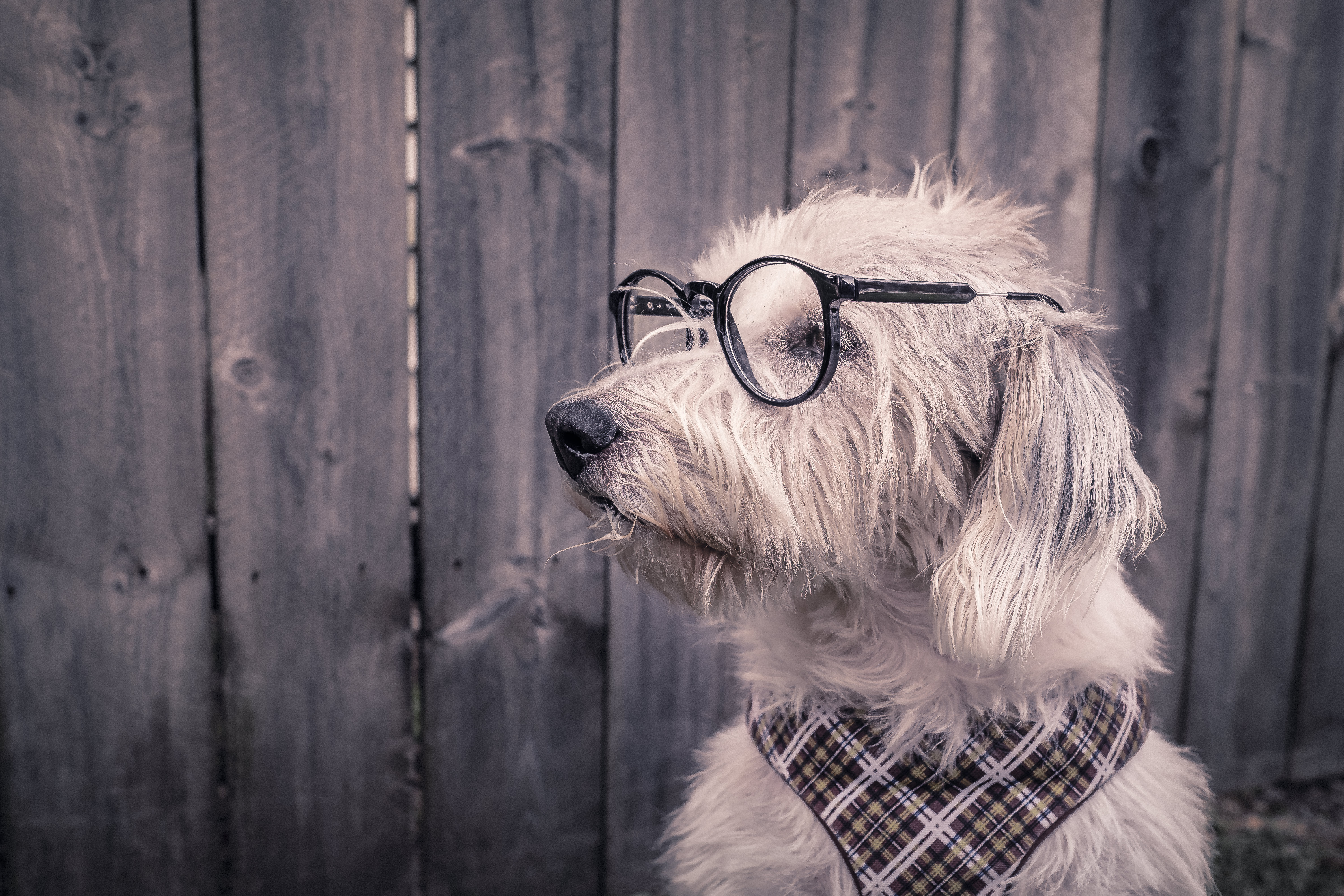 January 25, 2018
5 Inspections to Make Before You Sell Your Home

To continue searching, you must agree to the Terms of Use.

For the best experience, please provide your cell phone number and select accept below to opt-in to our Terms & Conditions and Privacy Policy to begin receiving text and voice communications.

or make a new notebook

Receive Updates on the Newest Listings
(Prices and inventory current as of October 28, 2020)

Have a house to sell?

Find Out How Much Your Home Is Worth (optional)

We just need your phone number to finish creating your account.